Sussex County Cricket Club is the oldest professional sports club in the world and one of the eighteen first-class county clubs within the domestic cricket structure of England and Wales. Based at the 1st Central County Ground in Hove, the club has always held first-class status.

In 2006 the club was served by numerous suppliers across their Voice, Mobile, IT & Data infrastructure. The cost of running and maintaining these services was high and we were able to achieve significant savings through a combination of rationalisation and future planning.

Initial exploratory meetings were held to establish a full understanding of the club’s operations. Once we had a clear picture of what the club were looking to achieve we carried out extensive analysis of existing supplier invoices before delivering a comprehensive proposal detailing our suggested solution and outlining the Return on Investment to the club. 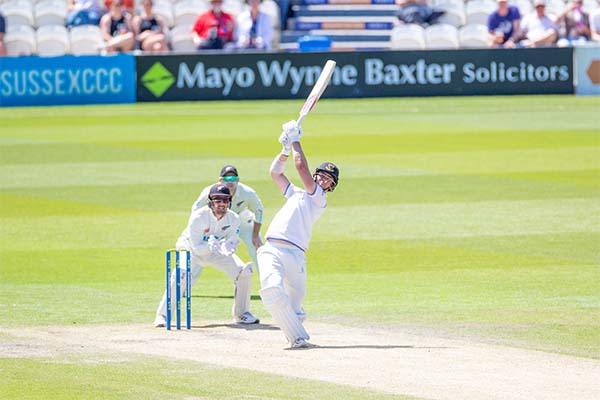 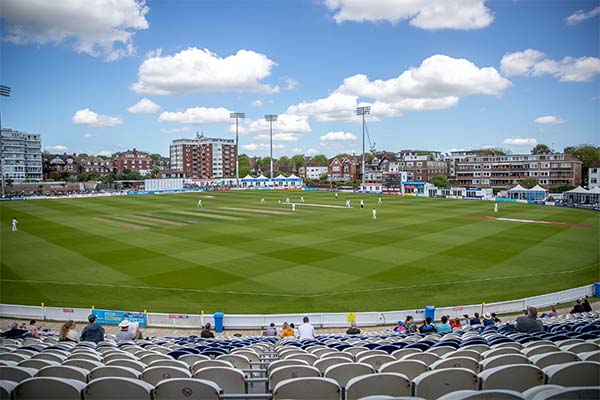 Sussex Country Cricket Club had a legacy digital phone system with eight channels of ISDN2 connected to it. In addition, it had in the region of 20 single analogue lines around the ground and at remote sites/venues. Many of these analogue lines served to carry a number of ADSL circuits. Inbound and Outbound calls were billed by different suppliers, the inbound operated via 0871 numbers. The mobile contract was via the ECB on the Vodafone network, IT support through a local firm and Energy procurement was done directly by the club's facilities manager. All together there were eight suppliers providing these services to the club.

Initially we took over the billing of the outbound calls. This made an instant financial impact, saving the club 38%.

Due to the nature of cricket, so This made establishing which lines were superfluous more challenging but after careful review we were able to cease over half of the club's analogue lines.

We highlighted to the club the negative image that the use of 0871 could be generating. We replaced the range with 0844 numbers which reduced the cost of calling the club by 90%.

By delivering a 100Mb Ethernet service we were able to cancel all of the club's ADSL circuits, deliver excellent public WiFi around the ground and implement an alternative to the club's legacy ISDN solution. We proposed a move to SIP trunks and a replacement phone system which would allow greater control, a built in DR solution and reduced OPEX. The club embraced these changes and now have a system with a vastly enhanced array of features that deliver greater productivity.

The club now operate their Mobile contract through Focus, receiving dedicated support, a replacement handset service and have an annual review to ensure the contract remains competitive.

Focus Energy manages the club's Gas & Electricity procurement. This has saved the club thousands and removes the onerous task of going to market from their facilities manager.

Focus IT Services now support the club's IT & LAN infrastructure. A full audit was carried out and a 24/7 support contract agreed so as to ensure continuity particularly on match days.

Focus Group have subsequently delivered a new IP enabled Samsung PBX, a 100Mb Ethernet circuit with VLANs to cater for both their SIP Voice traffic, the Public WiFi access and their own data requirements. In conjunction with this we also provide the club's Mobile infrastructure, IT Support and Energy procurement.

Sussex Cricket Club now have a consolidated and cost-effective communications solution that delivers both value to the club and functionality to its staff and those who attend games and functions at the ground.

The 100Mb Leased Line has allowed the club to handle increased data across the public and private network, and offers the club plenty of future development opportunities.

The club is far better placed to provide an effective site for business meetings, exhibitions and private functions. External companies can now operate from units within the ground due to the LAN and on-site connectivity.

OPEX Savings have been made in all areas managed by Focus, including savings on Electricity, Gas, Fixed & Mobile Calls, Data Connectivity and IT Support.

"Focus Group has fulfilled the role of providing essential business services to the Club. Their staff, have been a pleasure to work with at all times, grasping our specific needs as we are clearly not the normal 9 - 5pm business." 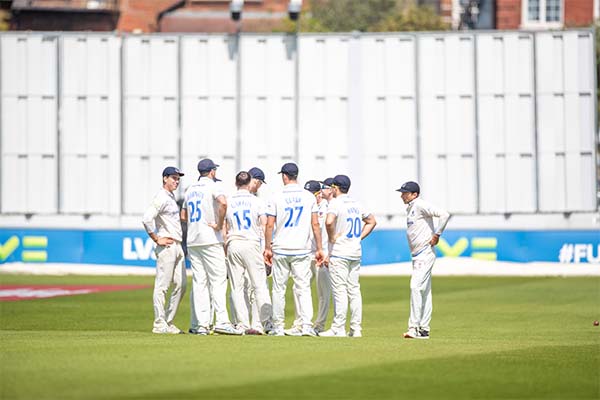 Focus Group is a long-time partner and supporter of Brighton & Hove Albion, helping the team both win off and on the pitch.

Clipfine approached Focus Group to plan a comprehensive modernisation of its IT infrastructure and deploy a fully hosted solution.

Watch our video which showcases our technology partnership with this luxurious hospitality chain with venues across the UK.