North Warwickshire & Hinckley College is one of the largest and most successful further education colleges in the Midlands. It has excellent facilities and strong links with universities and major employers, making it a much sought after place for people to study.

With the College now spread across five campus locations, it was decided that a review of the communications infrastructure should be undertaken. This review revealed the need for a new, modern, and reliable telephony system which could satisfy the demands of this large, multi-centre College.

In order to increase flexibility and reduce costs, the College initially considered replacing their existing ISDN lines with SIP trunks, however they quickly realised that this would mean that all their current telephone systems would require a costly upgrade to make them SIP compatible. Following a consultation with Focus Group, alternative options were considered. 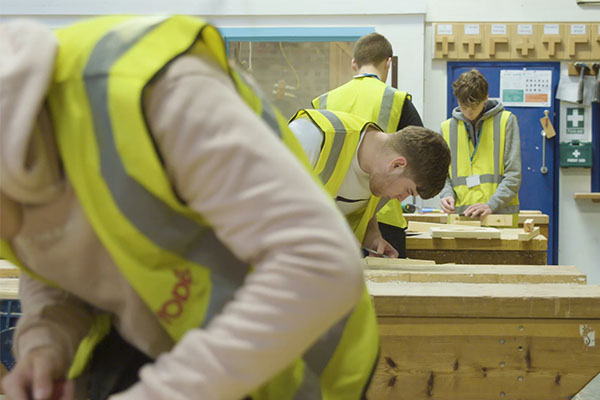 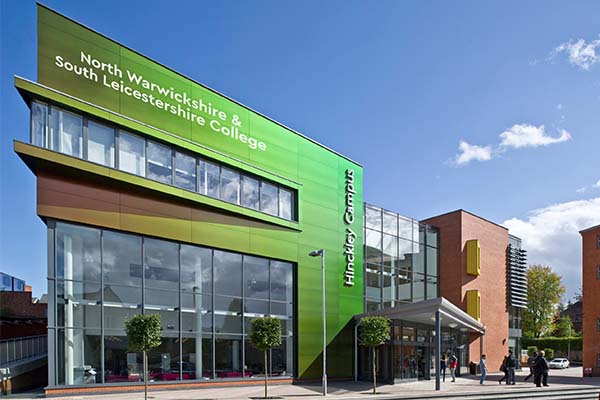 Following a comprehensive consultation, the Horizon hosted telephony solution was suggested. The system has numerous features, including flexible usage, management reporting, and integration within the JANET network, which made it the ideal candidate for a facility of this calibre.

The installation incorporated new Polycom VVX410 handsets - feature-rich phones with high definition (HD) voice, gigabit switch, plus an intuitive user interface - and a number of Polycom IP5000 conference phones. A test system was installed which allowed the College to quickly realise the full package of benefits of Horizon, not least the cost-saving, flexibility and the automatic feature updates and upgrades which are supplied free of charge.

One year after the Horizon hosted telephony solution was installed the College noted increased operational efficiency and improved customer service. The financial benefits have also been impressive, in fact the College are projecting the system will help them to realise a £120,000 cost saving over the next 5 years.

Focus Group are an excellent company to do business with! Their customer care and service is fantastic! Would highly recommend this company! 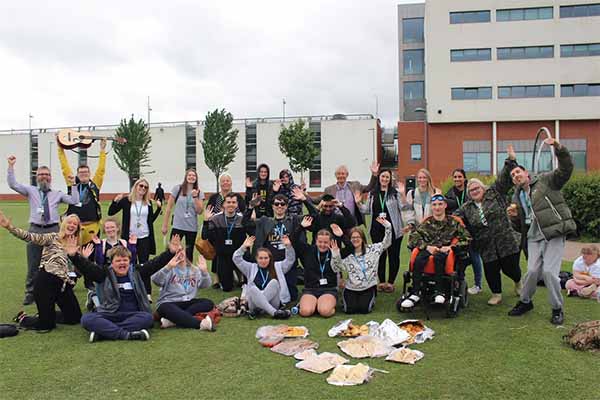 Focus Group delivered a connectivity boost to this educational setting thanks to the installation of an easy-to-manage network.

ACS conducted a vast amount of research prior to selecting Focus Group as a technology partner to deliver a leading Cisco network.

Focus Group scored top marks with the delivery of a brand new, futureproof telephony system to replace an ageing network.