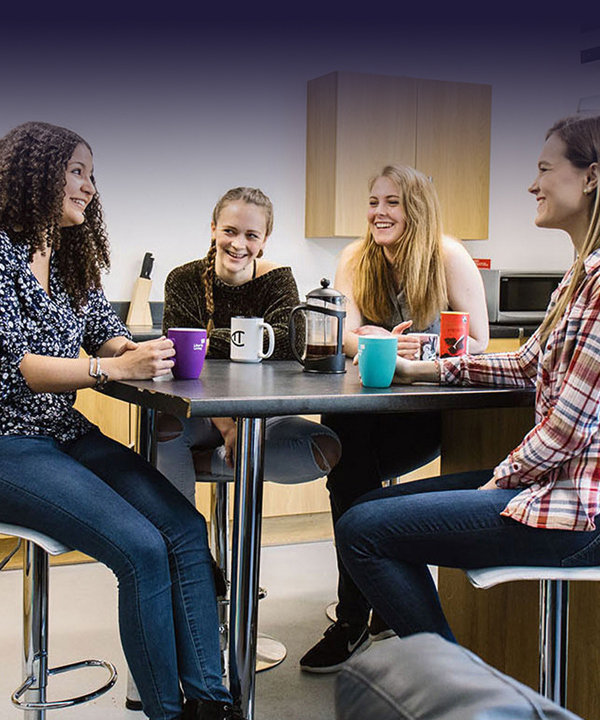 Liberty Living PLC manages student and key worker accommodation working in conjunction with universities and other representative bodies to provide modern, stylish and affordable accommodation to the growing student population in the UK.

How can Focus Group help your business?

If you too need a flexible and scalable communication system that works as well for one user as it does for hundreds talk to us today about how hosted telephony can revolutionise your business.

Many of Liberty Living's sites only have one or two users, and a big issue they had was finding a system which cost effectively allowed these users to have the same features and functions as the larger sites.

Liberty Living also needed a solution that solved their other pain points which included:

Liberty Living PLC approached Focus Group as their current telecoms provider for call charges and line rentals to tender for a new telephone system across all of their 51 sites to include 125 users. This tender was published to many UK service providers who also submitted solutions. 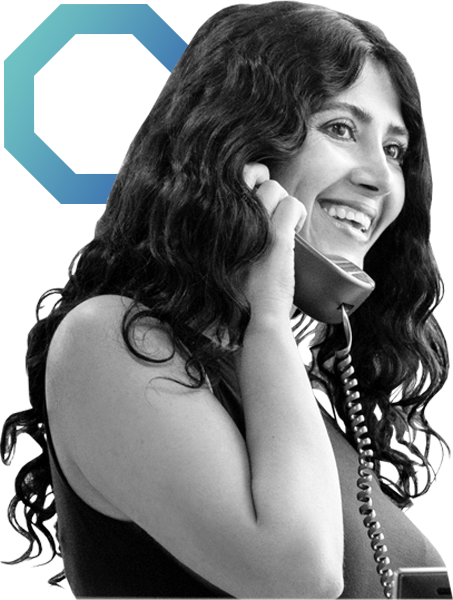 Focus Group has given a more cost-effective solution that's backed up by exemplary customer service. Alongside maximising savings, they've ensured we're well prepared for any eventuality - that includes keeping our help line services up and running should disaster strike.

Focus' hosted telephone system allowed the single users to have access to all of the same features as the larger sites; auto-attendant, mobile twinning, call recording and voicemail to email. Also single sites with one line used to have their lines always engaged. With our solution if the user is on a call and another call comes in, that call is re-routed to another site to be handled instead of receiving an engaged tone.

The hosted system allowed Liberty Living to maintain everything from head office on a single web based platform. If a user was moving from one site to another they simply take their handset with them. Before Liberty Living had to install new lines and call forward to retain numbers.

Halfway through the project it became apparent that a new office would be opening up in Geneva. This however was no problem with the hosted system as it was easy to add an additional site and configure the handsets to route calls back to the UK.

The client reduced their communications expenditure by 27.9% along with consolidated billing and a single point of contact with dedicated account management. Business continuity was achieved by way of our inbound products and porting numbers to the SIP trunks with further savings on rental and call forwarding costs achieved.

How can Focus Group help you?

We use cookies to improve your experience on our websites and for advertising. Privacy Statement
ACCEPT ALL